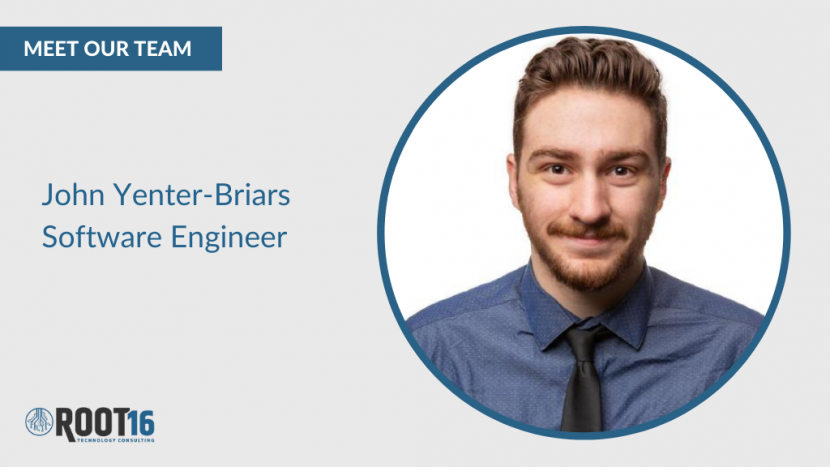 What project are you most proud of in your professional career?

The client I’m currently working with had the requirement to setup an integration to mediate
between their Dynamics environment and on-prem services. The solution involved building a
RESTful API, and hosting it on Azure Kubernetes. I also got a chance work with the latest CICD
principles in Azure Dev Ops.

What is one cool thing you’ve learned recently about Dynamics/CRMs/Microsoft?

Recently I’ve learned that Custom APIs (the newer version of Custom Actions) are a great place
for reusable, stateless, but highly complex business logic to live. I’ve recently used a few with
clients and it is hassle free to setup, and easy to maintain. It also has a much-improved API for
interacting and calling methods.

What projects do you look forward to working on?

I’m excited to keep working on one of our biggest clients a large/global accounting and consulting firm. The people are wonderful to work with, and they’re going through some
exciting upgrades in their CRM system. I’m excited to be a part of it.

What is your favorite part of working at Root16?

The team environment at Root16 is top notch. I love attending the weekly dev meeting, and
always learning new tips. The developers are super knowledgeable about programming and are
a great resource to provide best practices and helpful guidance.

Pancakes or waffles? Why?

Can I choose both? Pancakes are optimal for supporting savory flavors – given the higher amount of milk used in their batter. Waffle batter on the other hand contains more sugar and eggs, and as such is better suited for pairing with sweet flavors. Both are delicious and each has its respective place on the breakfast table.

As a kid, my Mom always told me “do something – even if it’s wrong – just do something.” I’ve always had an appreciation for that piece of advice.

If you didn’t have to work, what would you do with your time?